Home / Uncategorized / Can Pool Ever Gain the Exposure of Snooker?

The iconic cue sports of pool and snooker are considered much of a muchness to non-enthusiasts. After all, they both involve hitting a ball with a long stick, right? Well, not quite… What does snooker have over pool that makes it so prevalent in the media?

Pool and snooker fanatics alike are always quick to point out the stark differences between the two sports, with both amassing die-hard fans that create plenty of interest and exposure. The difference, however, is that whilst pool is arguably more popular amongst the masses it doesn’t get the exposure of snooker in terms of press coverage and screen time.

Whilst many recreational players will always reach for the pool cue, competitively there is very little scope for a pro pool player when compared to their snooker playing counterparts. This is because the sport of snooker is widely considered to be a more skilled practise with a much greater level of difficulty. A feat that sets apart the professional players. It’s because of this perceived level of complexity that means professional snooker players get more prestige, prize money and media exposure. 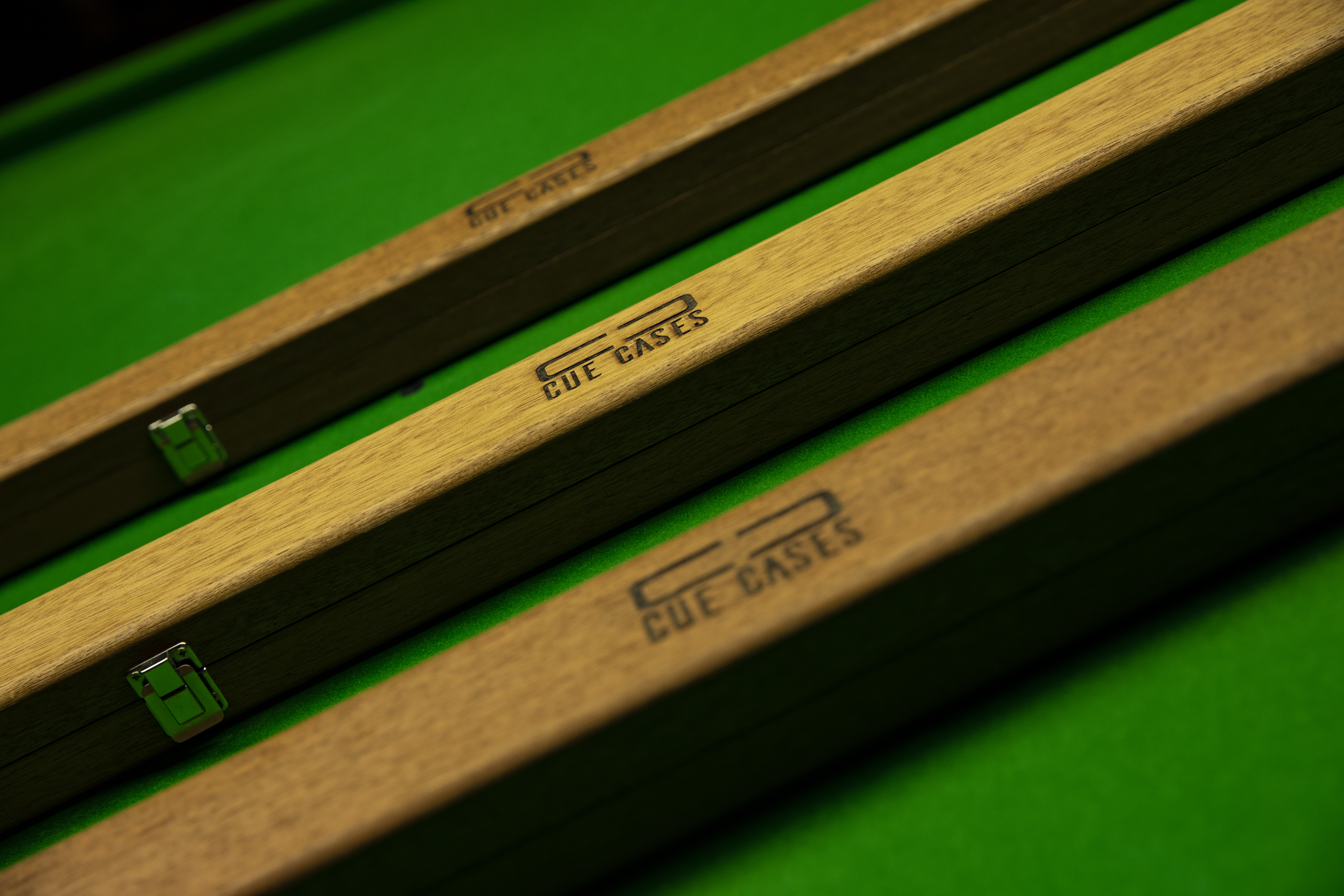 Snooker uses 21 different coloured balls compared to pool’s 16 yellow and red and incorporates a complex points system. The table is larger, the pockets narrower and the surface quicker plus there’s the finer balls and cues to take into consideration. In short, snooker is a damn sight more difficult. Where professional snooker players have tried and failed to hit the big time you can often find them switching disciplines and absolutely dominating the pool scene. What this means is that pool has the hearts of the recreational player, but it just doesn’t offer a lengthy or challenging enough pursuit to set apart the experts.

The spiralling popularity of snooker in China is also cementing it’s place in the history books as China is becoming increasingly caught up in honing the next generation of snooker superstars, investing significant resources into training facilities and prize money and even placing an offer to host the world championships (so far declined due to the worry of losing the influx of capital generated from the BBC’s extensive 100 hour coverage during the seventeen days of the tournament).

So, whilst pool may have the everyman appeal, it’s not likely to be treading on snooker’s more esteemed toes anytime soon. 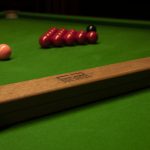